Portraiture: From the Bombast & Bluster of LBJ to the Downright Sheepish

Portraits often depict very powerful people — those who have a lot of control of the world around them. Yet they are still art. What the artist had in mind and what the subject had in mind will never be exactly the same. One example is President Lyndon B. Johnson’s official White House Portrait. Johnson chose Peter Hurd to create his image on canvas for the White House. But when Hurd showed the image to Johnson, he said it was “the ugliest thing I ever saw.” Hurd later gave it to the National Portrait Gallery. 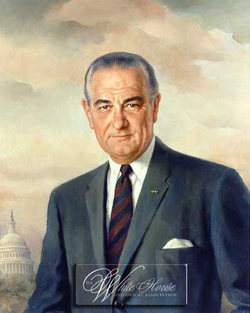 "The ugliest thing I ever saw." -Lyndon B. Johnson

And then there’s the type of portrait that may not be well-liked in the end due to circumstances entirely beyond the artist’s control. This sculpture portrays the former leggy lady of Victoria’s Secret, Stephanie Seymour. Her husband, Peter Brant, owns it. Soon it may be all he has left of her, as they are getting divorced (messily). 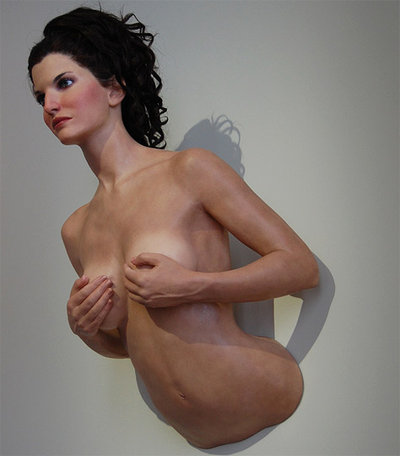 Artists creating self-portraits have a better time of it generally (no, we’re not going to get into Van Gogh and his poor old ear, here). Andy Warhol made hundreds of self-portraits during his lifetime. Here’s the last one he made, a few months before his death: 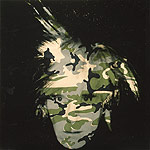 Frida Kahlo portrayed herself after her divorce from Diego Rivera as two starkly and painfully separate women (that’s a portrait of Diego in the hand of the colorfully dressed Frida): 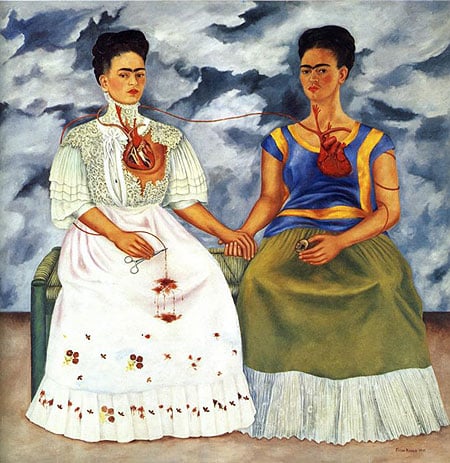 The artist Kehinde Wiley has taken classic, famous pieces of European portraiture and replaced the original subject (in this case Napoleon) with young unknown African-American men: 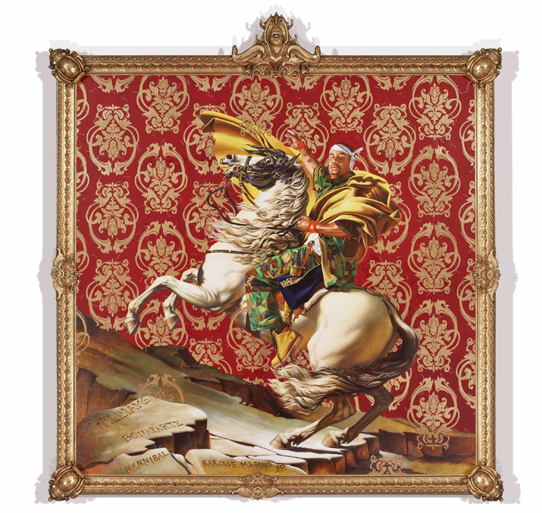 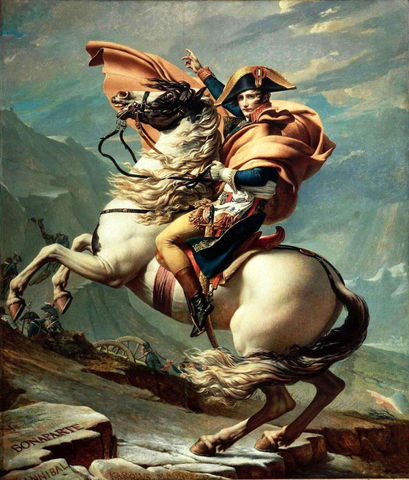 Portraits don’t have to be limited to human beings. Here, one of Zatista’s artists, Sam Dolman, captures a cow pausing between chews of cud: 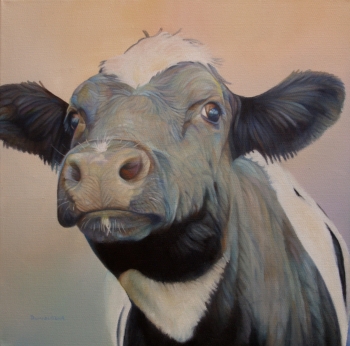 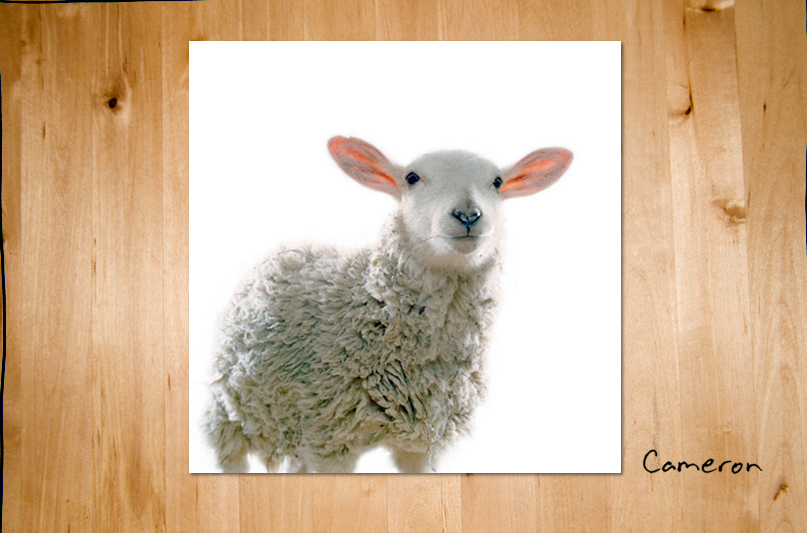 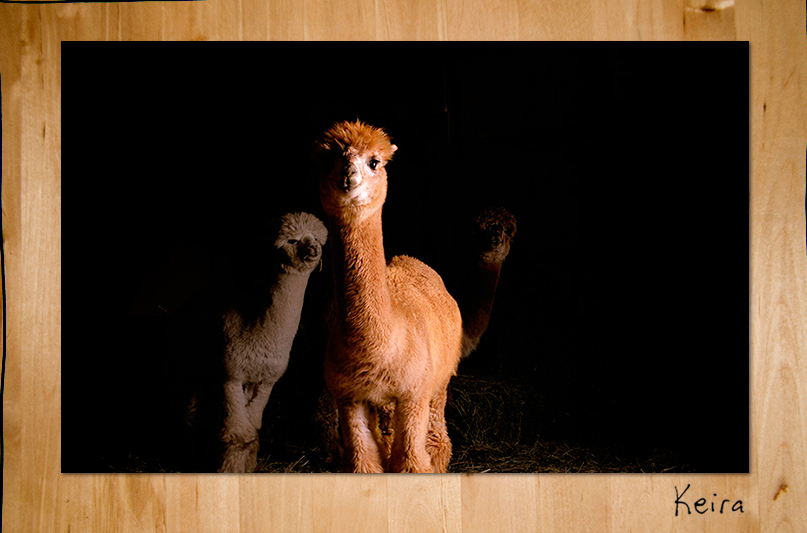 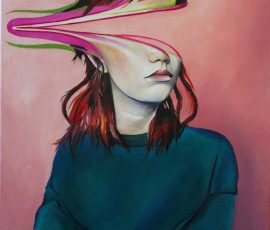 Portraits
Portraiture is a classic genre that has stood the test of time. From the huge, regal canvases of royalty and aristocrats that graced the walls of Europe's largest castles and country homes, to the gilded paintings of religious figures... 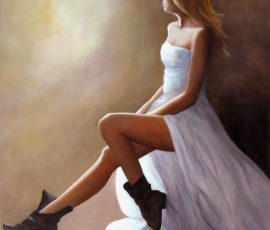 Art By Meme And History
This joke, while humorous, illustrates a great point about art. For so long, the best way to honor or remember loved ones was to commission a portrait. Hopefully, these works turned out to be flattering, unlike the joke above...