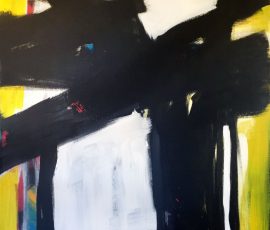 Art 101: Abstract Expressionism
Abstract expressionism is a post–World War II art movement in American painting, developed in New York in the 1940s. It was the first specifically American movement to achieve international influence and put New York City at the center of the western art world, a role... 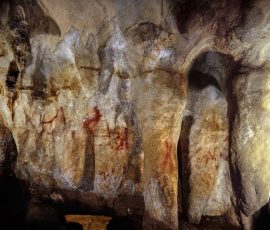 65,000 Year Old Art
The world's oldest art was found three years ago in Spain, but it wasn't thought to be the oldest art until now...
Superbowl Art Wager
Before this year’s Super Bowl was played, The Philadelphia Museum of Art approached the Museum of Fine Arts, Boston and a unique agreement was born. Each museum agreed to loan the winner a piece of art from their collection.... 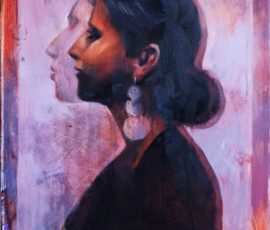 Record Breaking Art
In mid-November, the last privately owned painting by Leonardo da Vinci, entitled Salvator Mundi, sold at Christie’s for $450.3 million. It is officially the most expensive work of art ever sold at auction. To be precise, it sold for more than twice the...