5 Art Films to Watch This Fall

Now that the weather is cooling down, get cozy and watch some good old films about art and artists. You are sure to learn something unexpected while watching any of these great films! 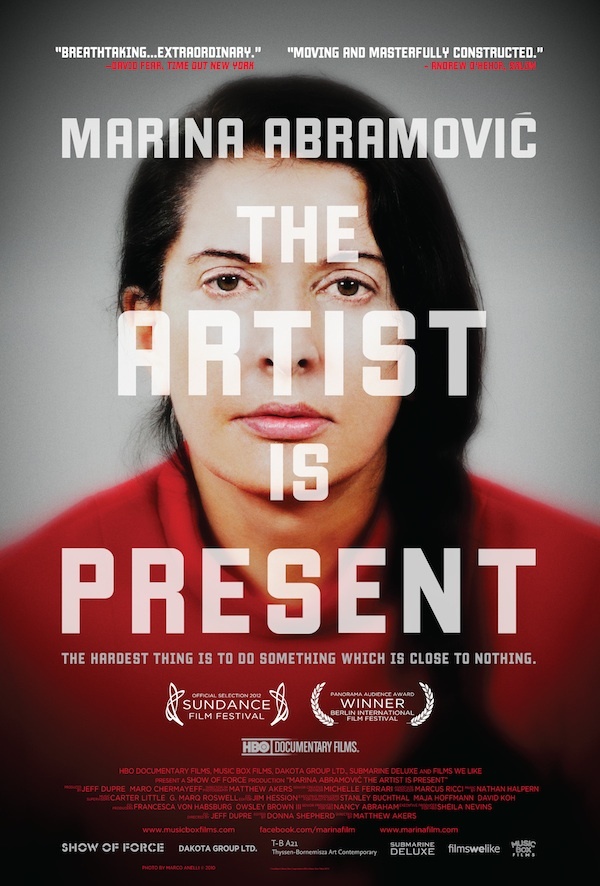 This feature-length documentary film follows the artist as she prepares for what may be the most important moment of her life: a major retrospective of her work at The Museum of Modern Art in New York. To be given a retrospective at one of the world’s premiere museums is, for any living artist, the most exhilarating sort of milestone. For Marina, it is far more – it is the chance to finally silence the question she has been hearing over and over again for four decades: ‘But why is this art?’ (Storyline via IMDB) 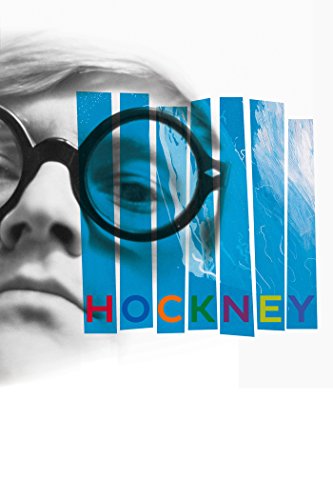 Hockney sees the charismatic artist take director Randall Wright on an exclusive tour of his archives and into his studio, where he still paints seven days a week. The film, which looks back at Hockney’s formative years in the British Pop Art scene and his experience of being a gay man as the Aids crisis took hold, as well as his years working in California. (Storyline via IMDB)

A documentary on the German artist that includes glimpses at his studio, which has not been seen in decades. (Storyline via IMDB) 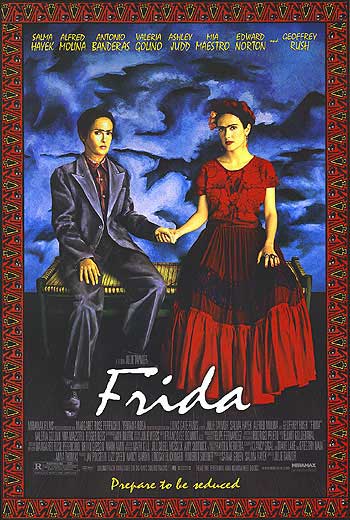 “Frida” chronicles the life Frida Kahlo shared unflinchingly and openly with Diego Rivera, as the young couple took the art world by storm. From her complex and enduring relationship with her mentor and husband to her illicit and controversial affair with Leon Trotsky, to her provocative and romantic entanglements with women, Frida Kahlo lived a bold and uncompromising life as a political, artistic, and sexual revolutionary. (Storyline via IMDB) 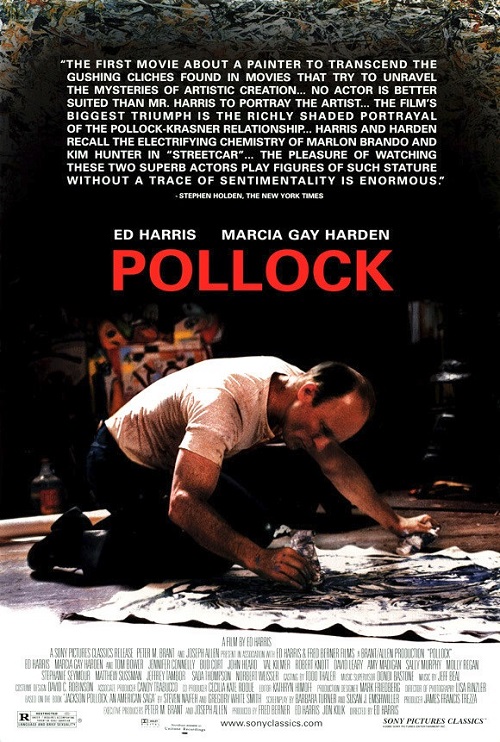 At the end of the 1940’s, abstract expressionist Jackson Pollock (1912-1956) is featured in Life magazine. Flashback to 1941, he’s living with his brother in a tiny apartment in New York City, drinking too much, and exhibiting an occasional painting in group shows. That’s when he meets artist Lee Krasner, who puts her career on hold to be his companion, lover, champion, wife, and, in essence, caretaker. To get him away from booze, insecurity, and the stress of city life, they move to the Hamptons where nature and sobriety help Pollock achieve a breakthrough in style: a critic praises, then Life magazine calls. But so do old demons: the end is nasty, brutish, and short. (Storyline via IMDB) 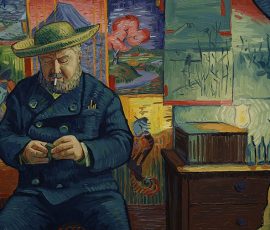 Loving Vincent
Loving Vincent, nominated for Animated Feature Film about the life of painter Vincent van Gogh, and in particular, the circumstances of his death. It is the first fully painted animated feature film. The film, written and directed by Dorota Kobiela and Hugh Welchman, is a Polish... 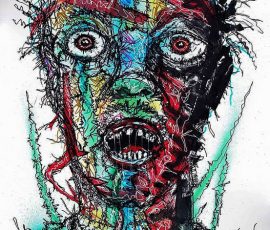 Art That Goes Boo!
Many people plan for months, waiting for this day to come. The array of intricate details that go into a costume or group costume can be one of the more creative and amusing annual projects we get to work...