The "Film or Digital" Game

One of my favorite past times is playing a little game I call “Film or Digital” while browsing through photographs on Zatista. With all the advancements in digital photography in recent years, it has rapidly become the tool of choice for amateurs and professionals alike.

It’s getting harder and harder to tell who is shooting what, but I really enjoy looking for that little je ne sais quoi that film offers. Sometimes it’s a little more depth, an uneven exposure, some tell-tale grain or distinct colors that can only be produced by way of a chemical reaction. It’s true that you can’t touch digital for clarity and, increasingly, depth of field in a shot, but in our rapidly modernizing world it’s sometimes better to take the low-fidelity, less is more approach.

With Urban Outfitters selling Holga’s and vintage medium format cameras passing for home decor these days, it’s clear that we have a bona fide trend on our hands.

A group of concerned citizens known as The Impossible Project have even succeeded in producing instant film to replace the discontinued Polaroid products. But despite the grumblings of many progression-minded image capturers out there, there’s more to the regression movement than empty calorie hip hype. For many photographers who have come of age in the digital era, probing the depths of obscurity for outmoded methodology is a means of learning how the current state of technology came to be. Most find that fiddling with obsolete knobs, clinky shutter mechanism, pin hole exposures and for some, Civil War era equipment, enriches their craft as a whole and is an important part of learning to produce outstanding images with modern digital equipment.

You can see for yourself by playing the “Film or Digital” game here on Zatista. Most often the truth is revealed somewhere in an image’s detail sheet, so take a guess and then check to see if you’re right– 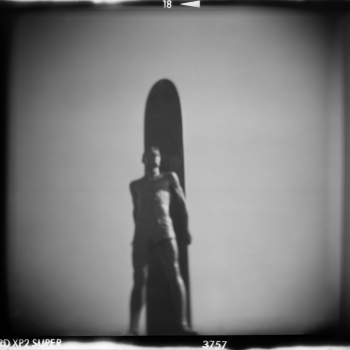 "Pride" by Daniel Grant on Zatista.com 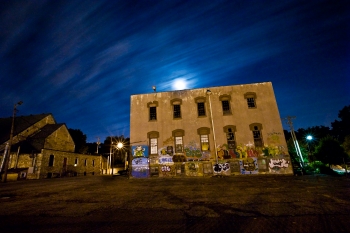 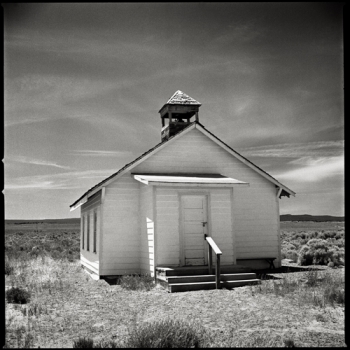 Looks like film to me, but can’t be sure. See, this is fun! 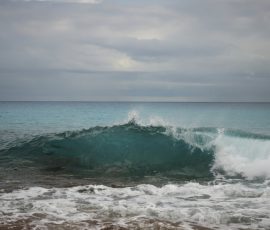 Photography
Photography is an easy medium to collect when growing your art collection. It's even a great way to start an art collection when you don't know where else to start. Over the years, photography has been used so widely...
Beautiful Places
The world is full of beautiful places. From cliffs overlooking crashing waves to intricately detailed architecture, stunning scenes can be found and brought to life through art ...